Need a team in a hurry. No problemo. Just photoshop yourself a team!

A couple of months ago I was doing a little research when I stumbled across a site (long forgotten the name of the company) I came across the management team below. The site itself was relatively low key, the management profiles were a little over the top. But there was something a little eerie about the team. First I thought it was the photoshopped in backgrounds, which is not uncommon. I went to close down the window to get back to whatever I was doing, but I couldn't. All I could see was these Cyborg looking dudes staring back at me. (They look like they are straight out of the TV Series V). 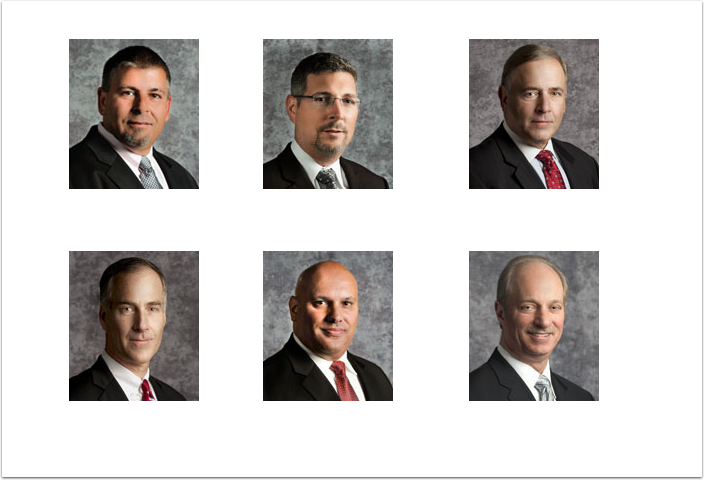 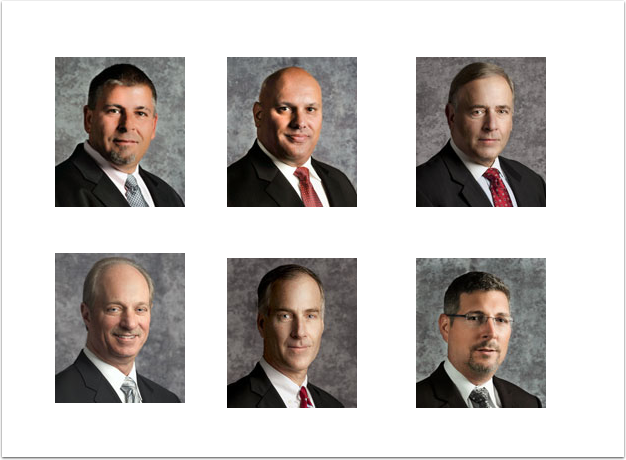 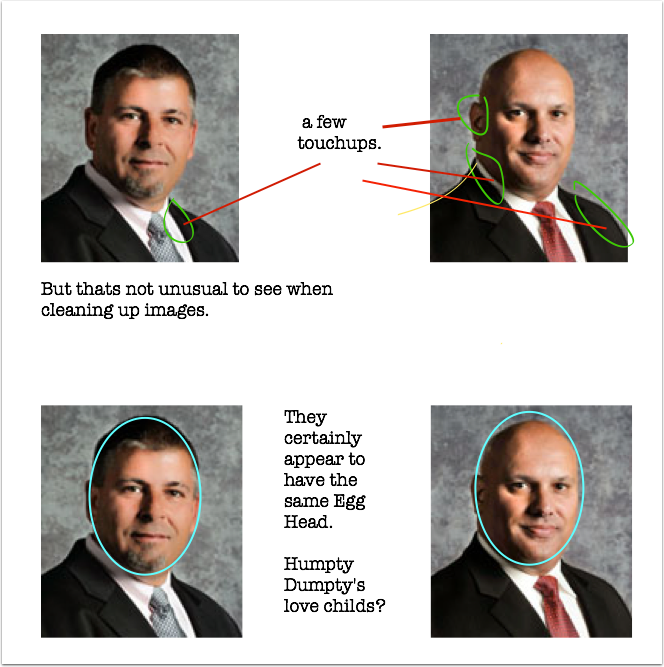 Completely different but exactly the same? 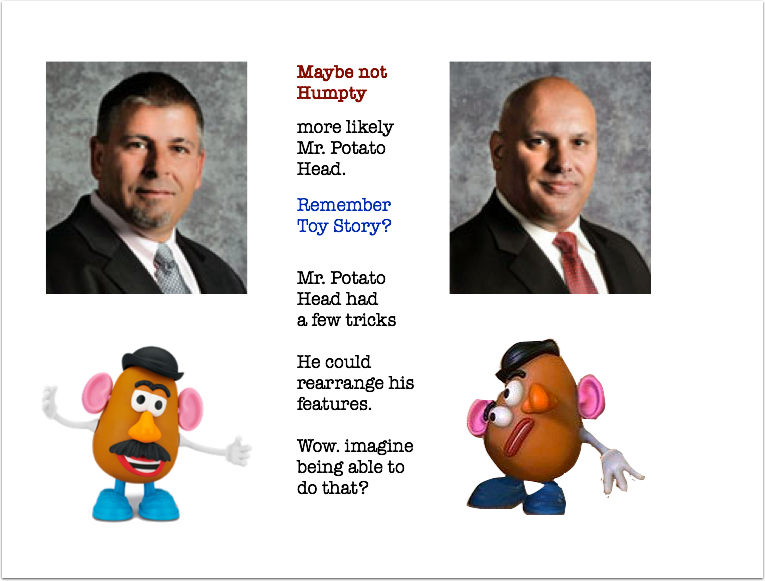 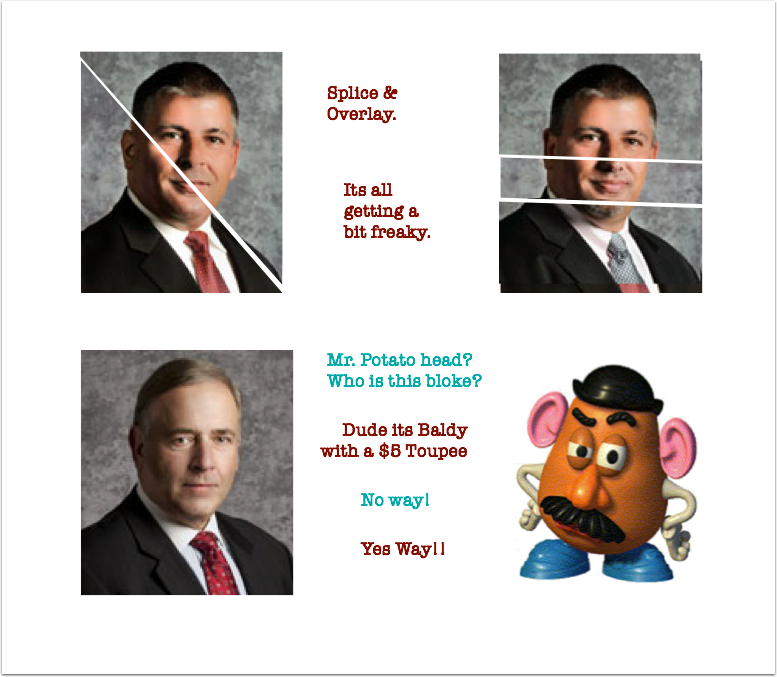 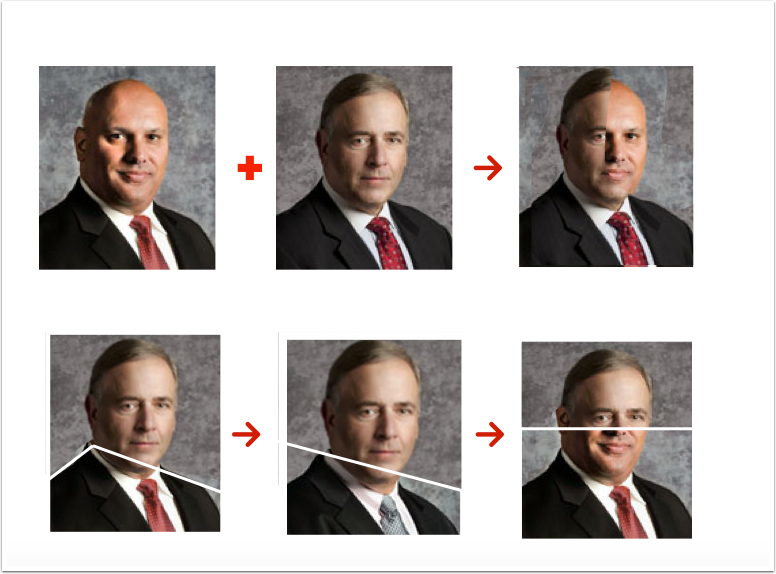 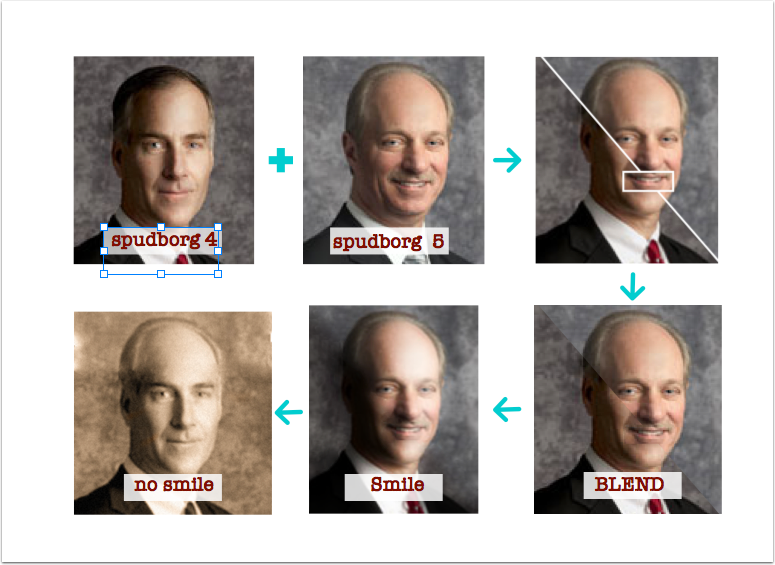 Do you know who you are dealing with online? 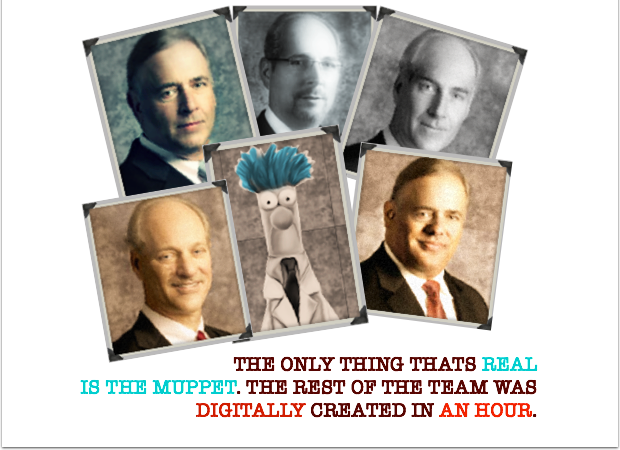